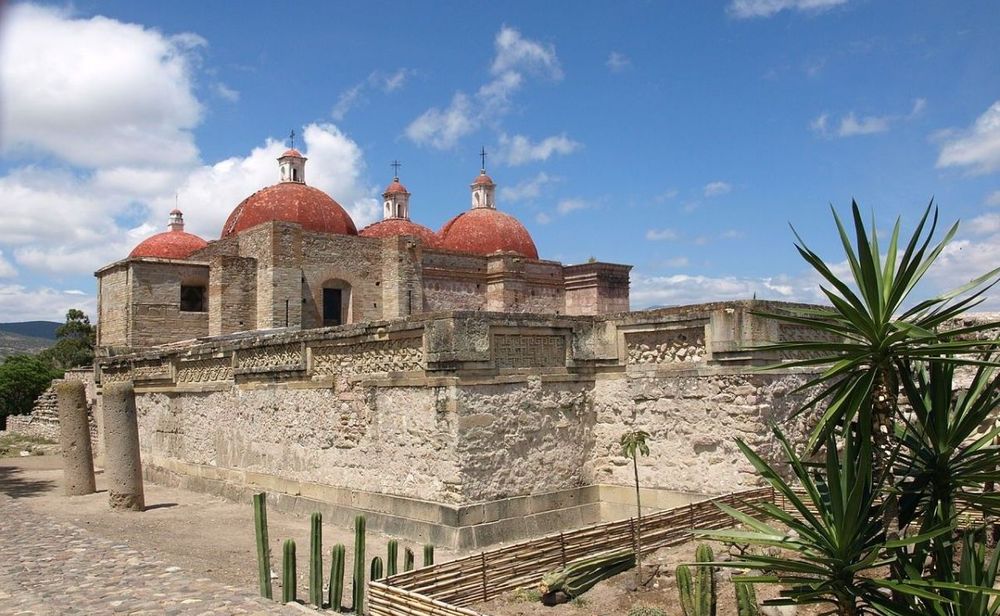 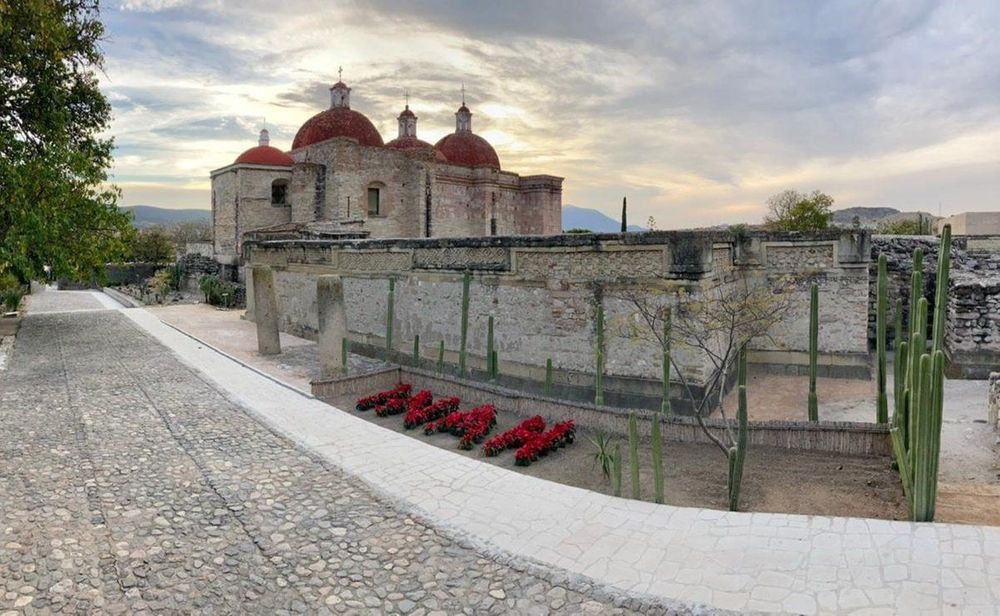 Mitla.- It is located 46 km from the city of Oaxaca and is considered the main ceremonial center after Monte Alban, as a whole considered the most beautiful in all of America; hall with columns, fret boards and tombs.

Yagul.- An important military center made up of three parts: in the center, a huge artificial platform that gathers the temples and main palaces in stepped terraces; in the highest part is the acropolis, crowned by the fortress, with a granite and natural watchtower. In the area there are caves where arrowheads, carved animal bones and remains of primitive corn have been discovered. See the courtyard of the triple tomb, the ball court that is the largest in the Oaxaca valley, the palace of the six patios.

Tlacolula.- 27 km from the city of Oaxaca, the Dominicans began the construction of the Cristo de Tlacolula chapel in 1561; It is an exquisite expression of colonial art, similar to the ornamentation of the Santo Domingo de Guzmán Temple. It has a fine blacksmith forged in the 16th century, its plan is of a Latin cross and the vault with lunettes in the ribbed.

Santa Ana del Valle and Teotitlan del Valle.- It is one of the most important artisan centers in the state, where the famous zarapes and wool rugs, curtains, ponchos and dresses made of cotton are produced, made as in the old tradition: on looms made of wood with woolen threads carded by hand and mostly painted with cochineal scarlet and vegetable paint.

Dainzu.- They are ruins where three constructions of what seems to have been a great city have been explored.

Tlacochahuaya.- 18 km from the hotel, which was a Dominican meditation convent begun in 1586, as a whole it is majestic, its façade is popular Baroque, ornaments of polychrome painting, beautiful altars and Plateresque style altarpieces. See the chorus.

El Tule.- Fifteen minutes from the hotel, is the 2000-year-old ahuehuete tree, the largest in the world.

Cd. De las Canteras.- Park where you can enjoy the sunset.