Route through the City of Oaxaca 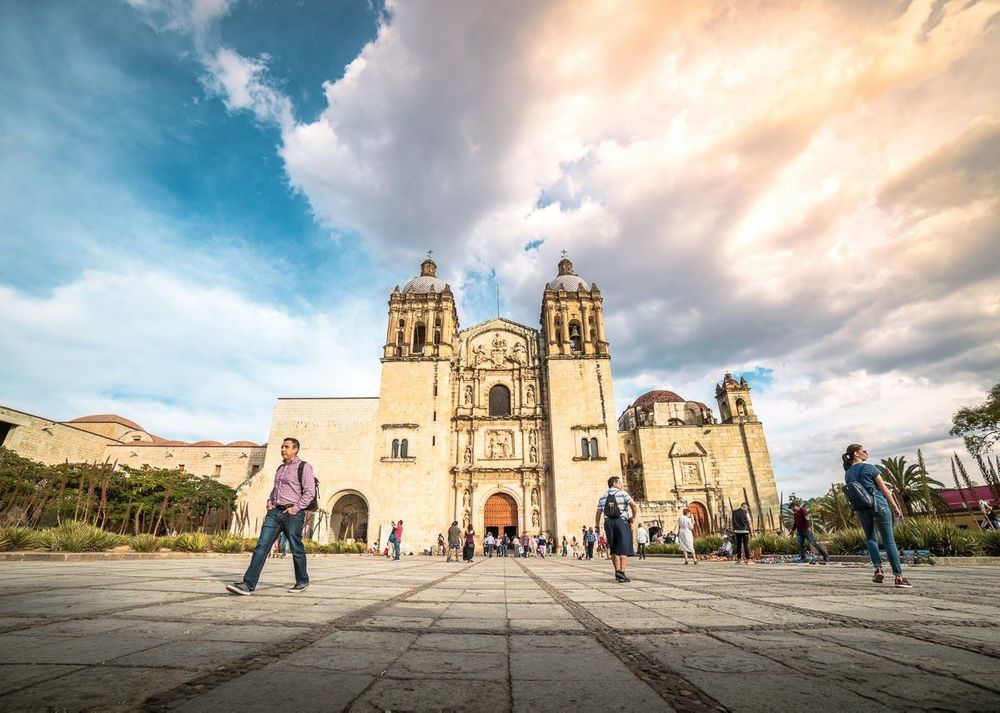 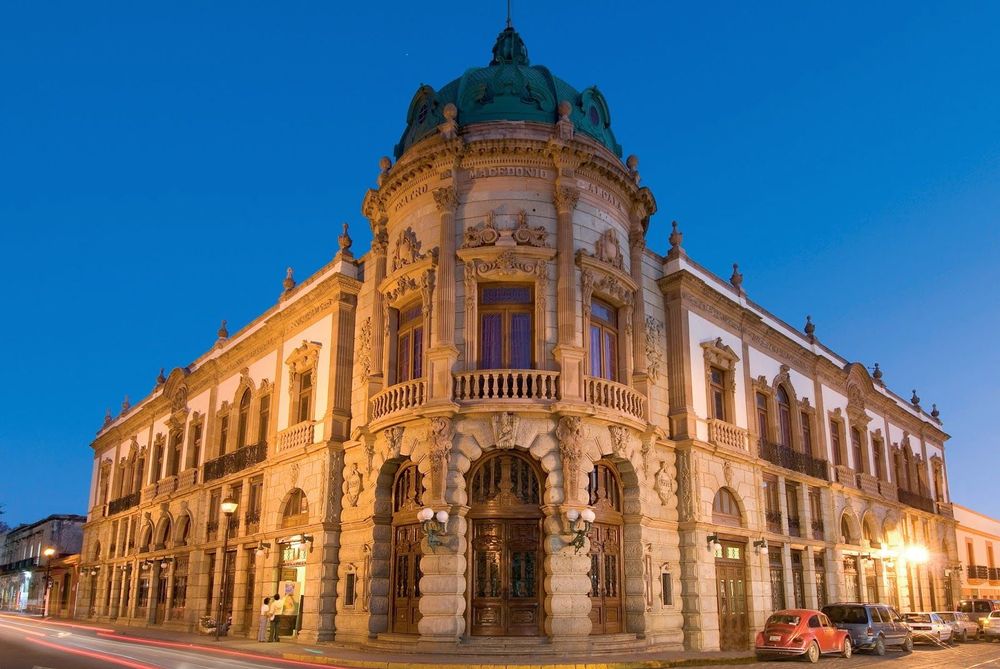 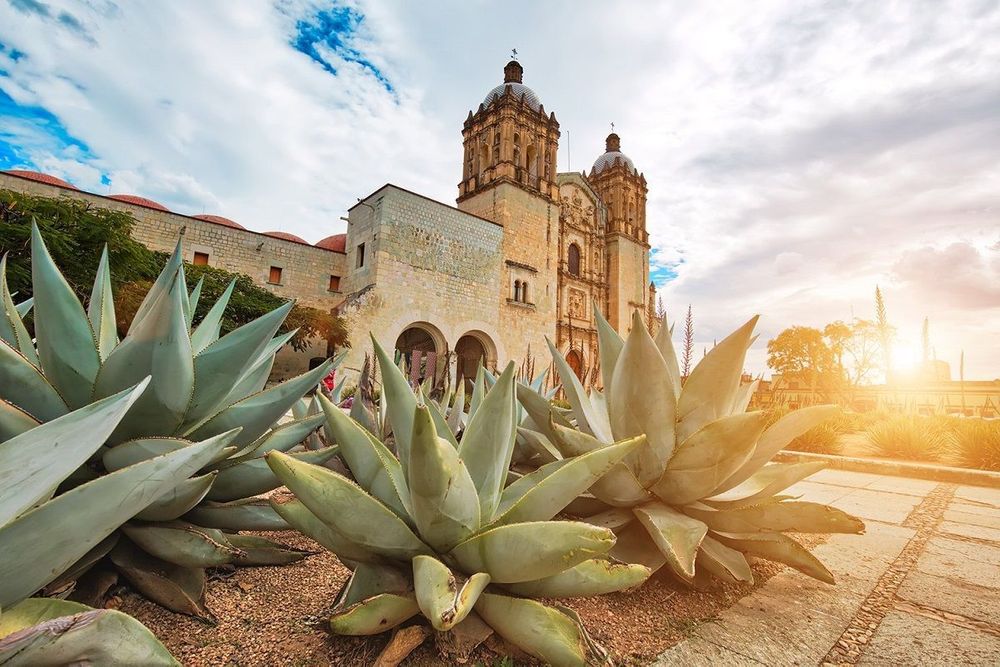 Route through the City of Oaxaca

Tour through the streets of Oaxaca, Historic Center, Tourist Walk (Calle de M. Alcalá), Regional Museum, Temple of Sto. Domingo and his majestic ex-convent. Walking three more blocks we find ourselves on the left with the arches of Xochimilco where the POCHOTE is also located, a place where you can admire the famous POCHOTE thorns of which they make handicrafts, and inside this place there is a cinema to see films from countries such as France, England, Spain and various conferences. Continuing the tour, we can walk to the right and visit FONART, the best-known handicraft house in Oaxaca where you can see various types of looms and crafts such as alebrijes and clay pots. Later, one block towards the center of the city, is the church of Carmen Alto, one of the most famous that belonged to the Discalced Carmelites who settled in the city of Oaxaca in 1696. The hermitage of Santa Cruz was established here. it replaced the great teocalli of Huaxyacac, where the indigenous city celebrated every July the great "Feast of the Lords" in which the sacrifice of a maiden was made in honor of Centeotl, "Goddess of corn and agriculture."

The festival was Christianized and became the current festival of Guelaguetza or "Monday of the Hill", which coincides with the festivities in honor of the Virgen del Carmen.

From there, going down Calle de García Vigil towards the center, there is a handicraft shop on the corner of Matamoros where various artisans display their works; be it embroidery, looms, rugs, ceramics, clay of various shapes and colors. On one side you are invited to visit the Plaza del Mezcal where you can taste a variety of mezcal creams such as coconut, coffee, passion fruit, mango and the traditional 100% agave mezcal.

From there, walking three more blocks, we can walk around the Alameda de León esplanade and opposite is the Cathedral where we can see religious paintings and a baroque organ.

Leaving this tour we can have a coffee or a beer and admire the city's zócalo, the most recommended places to eat in the city's zócalo are: La Casa De La Abuela, where they can suggest delicious Oaxacan dishes; Basque Restaurant, where you can savor its delicious meats.