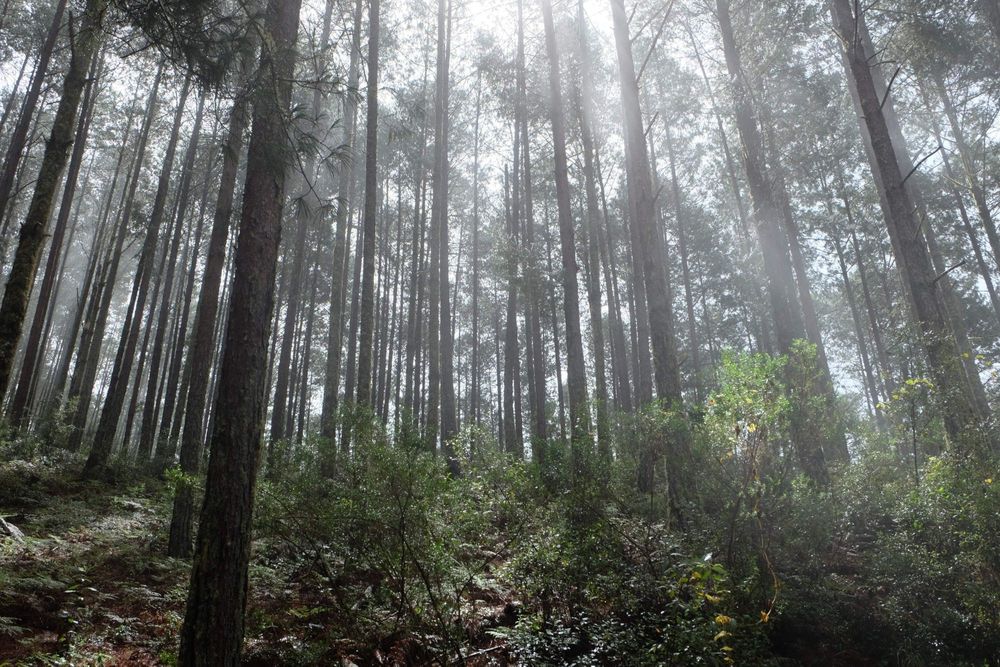 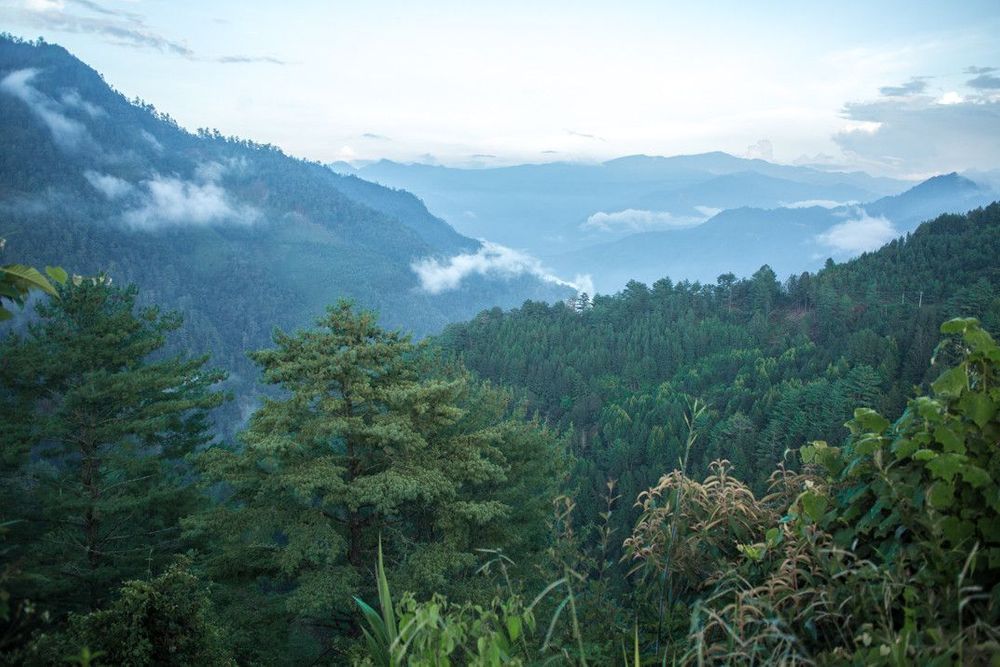 Tule.- Gigantic and singular sabino; It is located 12 km from the city, on the road that leads to Tehuantepec, next to the temple of Sta. María el Tule. This wonderful specimen is 40 meters high, has a diameter of 52.58 meters and a weight of 509 tons and is approximately 2000 years old.

Guelatao de Juárez.- 55 km from the city of Oaxaca, on federal highway No. 175 in its section Oaxaca-Tuxtepec, is located this smiling mountain population, cradle of the Benemérito de las Américas, Don Benito Juarez. Its name means "Little Lagoon" and on the shores of the Enchanted Lagoon a stone and bronze monument stands, representing Juárez shepherd, as well as his mother: Brígida García de Juárez.

Ixtlan de Juárez.- Town located 3 km from the previous point that we recommend visiting on Monday because it is the day of the street market that the inhabitants of the surrounding towns attend to sell their products. Its main attraction is the Catholic temple dedicated to Santo Tomás, built in the 17th century in the Churrigueresque style with a beautiful pink quarry portico, gate and altarpieces carved in precious woods and a carved quarry baptismal font.

Calpulalpam.- At 10 km from Ixtlan this beautiful giron of Sierra Juárez is located where there is a sumptuous temple in honor of San Mateo, in the seventeenth century, which integrates baroque and neoclassical styles.

In this town, wool textiles such as jorongos and blankets are manufactured, as well as beautiful embroidered dresses.